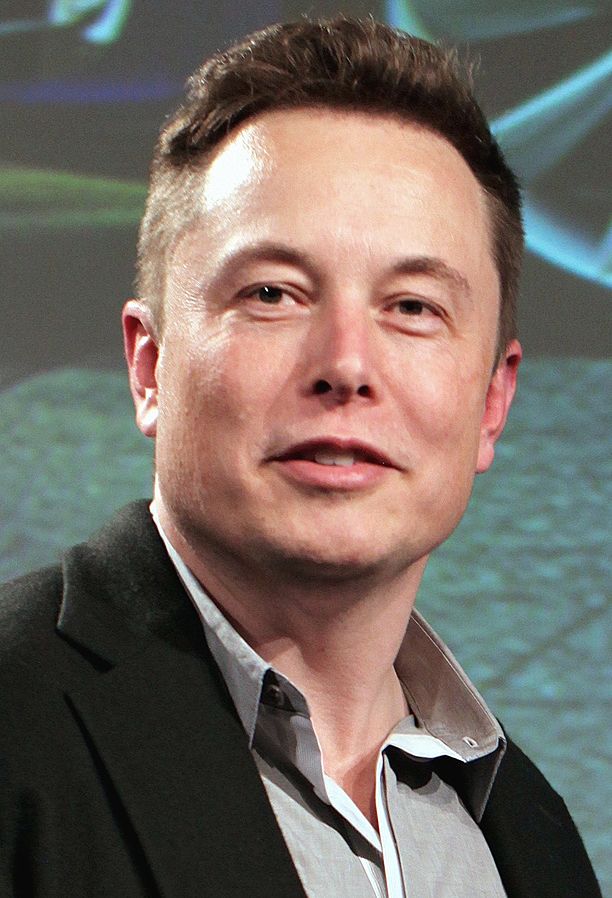 Ethereum (ETH)–Ethereum holders, take note: Tesla and SpaceX founder Elon Musk has finally made mention of the second largest cryptocurrency by market capitalization. However, the context of the tweet was in reference to the endless “crypto bots” that have seemingly clogged the entire Twitter space related to cryptocurrency.

While scam bots have been targeting accounts within the industry of cryptocurrency for over a year, such as Litecoin’s Charlie Lee, Ethereum’s Vitalik Buterin and Binance exchange’s Changpeng Zhao, the relentless nature of the token “giveaway” schemes has started to bleed over into other high profile industries.

Scam bots function in a very generic but deceiving way: they utilize the same name and profile photo of popular crypto figureheads, despite having a different handle that often serves as the tip-off. However, the bots have become more devious, utilizing pre-verified accounts to give their tweets the characteristic “blue check mark” and posting in the comments under real messages and updates devised to deceive undiscerning users. Typically, the scam involves some version of a token giveaway, where unsuspecting users are compelled to send a small amount of crypto (almost always Ethereum) to an address, with the promise of receiving a larger “lottery amount” in return. While the ploy does reveal some utility to the system of crypto transactions–an anonymous sender may user their address to send and receive cryptocurrency–the overwhelming volume of Twitter bots and scam-artists have suffocated the platform as a forum for discussion.

Despite operating in a similar realm of digital money when he co-founded Paypal, Elon Musk has been characteristically silent on the evolution of cryptocurrency. While a popular conspiracy theory exists that Elon Musk is the inventor of Bitcoin (evidence makes the idea suspect), the high profile entrepreneur has yet to make much mention of Bitcoin, Ethereum, or crypto in general. In February, Musk revealed that he owned just a quarter of a Bitcoin–an amount he had been sent by a friend years before. On Sunday, Musk made his first mention of the currency Ethereum in the form of a comment on the pervasive nature of crypto scam bots,

I want to know who is running the Etherium scambots! Mad skillz …

Ethereum’s founder Vitalik Buterin, who has been forced to change his Twitter name to “Not giving away ETH”, replied to Musk’s tweet with disappointment over the nature of the ETH reference, in addition to providing a solution to the scam problem. Calling upon Twitter founder Jack Dorsey, who has been extremely bullish on the future of Bitcoin and cryptocurrency, Buterin asked for a ceasefire to be devised in regards to the scam bots, while also proposing an Ethereum developer could solve the problem through layer 2 filtering.

I do wish @elonmusk’s first tweet about ethereum was about the tech rather than the twitter scambots……[email protected] help us please? Or someone from the ETH community make a layer 2 scam filtering solution, please? https://t.co/biVRshZmne

While many in the community of cryptocurrency look at the scam bots as a minor nuisance and blame the victims for being duped into a fairly obvious scheme (similar to early 2000’s Nigerian emails), the relentless bombardment of deceit has presented a negative image of crypto to the general public. Twitter responded the problem of cryptocurrency by banning crypto-related ads earlier in the year, but has yet to address the overwhelming problem of scam bots. With the emphasis turning towards digital solutions to filter out blatant fake news and troll accounts, crypto scam bots should be a high priority in reducing further confusion towards the industry of cryptocurrency.